The panelists discussed the crisis of faith in journalism in America, which, they said, correlates with the rise of social media and the demand for “instant news” that isn’t always accurate or ethical. Social media services like Facebook allow people to listen to and believe what they want, Swindler said, while reputable news sources are being challenged. “‘Fake news’ has become synonymous with news you disagree with,” Mikael-Debass said. “That’s really dangerous.” 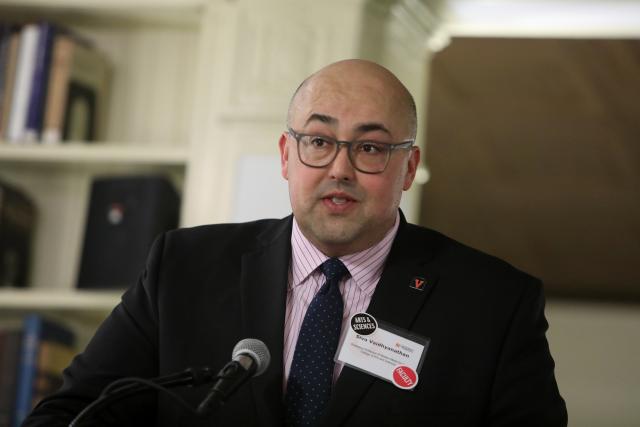 There is no easy fix to these problems, the panelists said, but they emphasized the importance of education—being able to discern credible news from “infotainment,” as well as the practice of rigorous journalism. “It pays off when you put in the time,” Payne said. “You need a solid foundation to keep people’s trust."

Media Studies started as a program at UVA in 2001 and became a department in 2007 with six faculty members and 40 majors. A decade later the department has grown to nearly 450 majors and 15 faculty members, and is building toward both a master's and Ph.D. program. “We think we are speaking to the core mission of the University,” Vaidhyanathan said. “Jefferson was America’s first media scholar. He believed that we would come out stronger by keeping our news and journalism unfettered.”

Check out more moments from the students’ week in New York below:

From extrasolar planets to colossal stars to an infrared light mystery, University of Virginia astronomers presented their research at this month’s annual meeting of the American Astronomical Society in National Harbor, Maryland, and recently in leading journals. 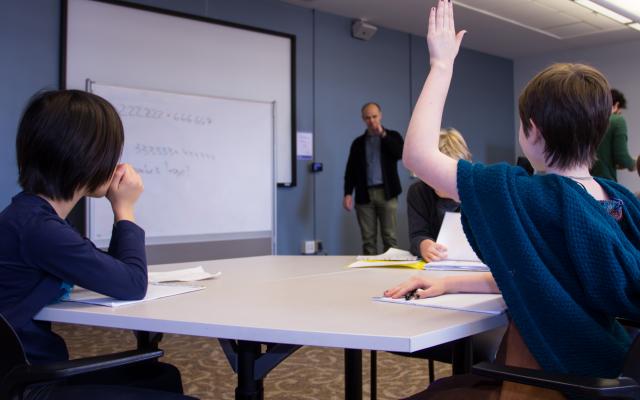