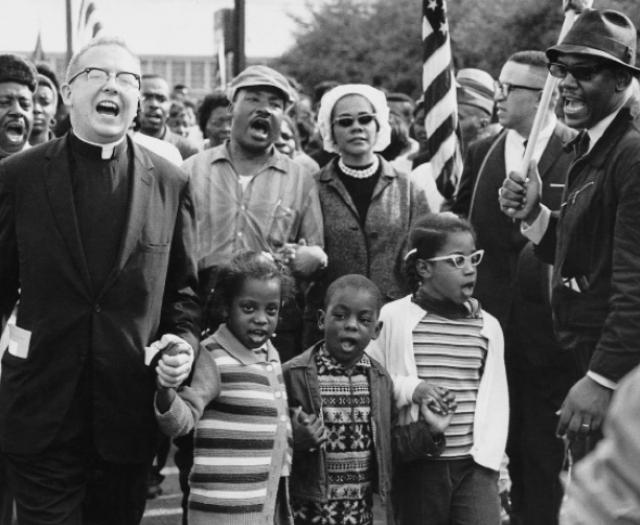 Join University of Virginia’s Professor Emeritus Julian Bond to gain a comprehensive appreciation of the American Civil Rights Movement, from its earliest and often unreported days in the mid- 1950s, through the more high-profile years that followed. This seminar will visit many key sites of the movement, with a focus on voting rights as we commemorate the 50th anniversary of the Voting Rights Act. Along the way, we will meet participants in the movement and others who continue its unfinished mission of equality and remembrance, allowing us to gain a new comprehension of the difficulties and dangers of the freedom struggle. Freedom wasn’t free, and the struggle wasn’t easy, but brave men and women – and even children – risked life and limb to change America. They did more than march – most of all they organized others to join together in common cause to win justice for everyone. They left us a legacy we can be proud of and challenges we must confront today! 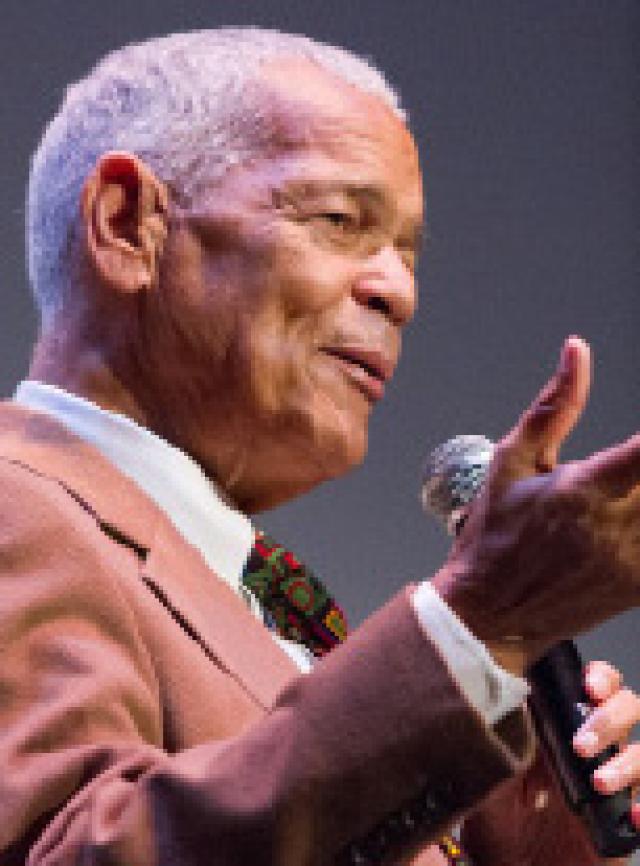 Julian Bond is one of the foremost leaders of the American Civil Rights Movement. Bond first entered the national picture as one of the founders of the Student Nonviolent Coordinating Committee (SNCC) in the early 1960s. During this time he also led a series of anti-segregation protests against public facilities in Georgia. He served as Chairman of the National Association for the Advancement of Colored People (NAACP) from 1998 until 2010. Bond was the first President of the Southern Poverty Law Center (SPLC), a public interest law and advocacy firm based in Montgomery, Alabama. He remains its President Emeritus today. Bond served four terms in the Georgia House of Representatives and six terms in the Georgia Senate. Bond has taught at several universities, including American, Drexel, Harvard and the University of Virginia. He is also the recipient of numerous honors and awards, including 28 honorary degrees and a 2008 Library of Congress Living Legend Award.

Thank you to everyone that participated in the 2014 Civil Rights South Seminar with Julian Bond. You made it such a memorable and inspiring, learning experience!