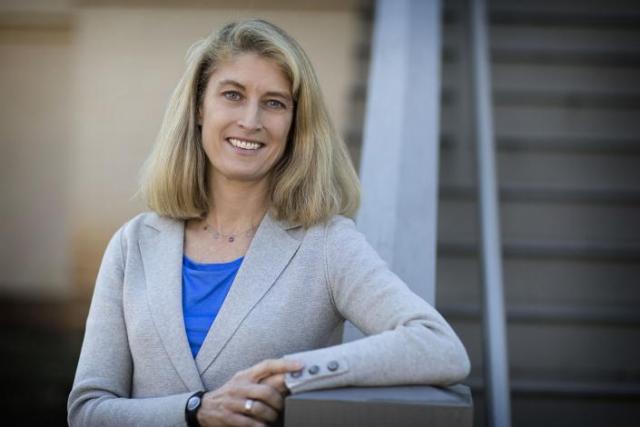 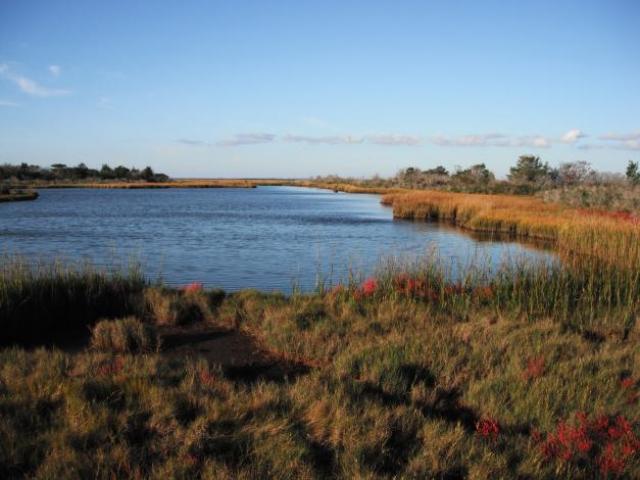 With nearly half of the world’s population living on or near coastlines, billions of people are vulnerable to the effects of sea-level rise, a symptom of a warming climate. And scientists expect the Earth’s climate to warm significantly throughout the 21st century, melting polar ice and causing a rapid acceleration of sea-level rise. This will affect humans and the natural environment, forcing rapid adaptation to avoid potentially catastrophic results in many highly populated communities in the coastal United States and around the world.

The University of Virginia will use two new major environmental grants to gain a deeper and broader understanding of how communities are changing, and are likely to change as a result of rapidly rising seas.

One grant, for $2 million from the National Science Foundation, is bringing together nine researchers from seven research institutions in Virginia, Massachusetts and Georgia to address wetland vulnerability and coastal resilience. The researchers, from a variety of disciplines – environmental sciences, economics, geography, public policy – will examine future scenarios of climate change and the adaptive actions that humans can take to adjust to such changes and manage the challenges.

Karen McGlathery, a U.Va. professor of environmental sciences and assistant vice president for research, sustainability and the environment, is the lead investigator on the project.

The other grant provides $1.5 million in funding from the U.S. Department of the Interior to address resilience to sea-level rise and coastal hazards in Virginia using “green” infrastructure and by developing a research-driven, model-based, online tool to help stakeholders predict how their decisions may affect the environment and coastal communities. That project is led by the Nature Conservancy and co-led by U.Va.

“Both of these projects leverage U.Va.’s nearly 30-year legacy of research on Virginia’s Eastern Shore, and position us well to develop cross-disciplinary programs in understanding coastal dynamics,” McGlathery said.

The new grants will help researchers combine what they’ve learned over the decades with new research tools to develop computer models designed to help planners and policymakers create sustainable systems as rising seas encroach on natural areas and coastal communities.

“Projected rates of accelerated sea level rise – as much as five feet by the year 2100 – are expected to cause massive changes that would transform both the ecological and social dynamics of low-lying coastal areas,” McGlathery said. “It therefore is essential that we improve our understanding of the long-term resilience of coupled coastal human-environment systems in the face of sea-level rise and storm surge, which already is occurring and causing flooding problems along the Virginia coast.”

McGlathery and her colleagues in Virginia and at Long-Term Ecological Research sites in Massachusetts and Georgia will use the National Science Foundation funds to study coastal marshes and how these natural barriers protect coastlines as seas rise. The researchers use realistic scenarios of adaptation strategies to model how feedbacks between socioeconomic and environmental factors influence marsh vulnerability. If marshes were to lose ground to rapidly rising seas, natural and human environments would lose the buffering effect provided by these natural obstacles to storm surge.

Working with The Nature Conservancy and other partners at the Virginia Coast Reserve, McGlathery and the U.Va. team will use the Interior Department funding to develop an online coastal resilience tool to be used by decision-makers to help predict future outcomes of a range of environmental plans for the Eastern Shore of Virginia. This will provide “visualization” of wetland change, flooding frequency and other changes to the environment to help stakeholders make better decisions.

“These two grants recognize U.Va.’s research and leadership over the last several decades and our ability to integrate new understanding of human and natural systems and how changes will affect both,” McGlathery said. “We hope to develop a common language that can be used by researchers, planners and policymakers to solve the major global and regional environmental issues we face.”